END_OF_DOCUMENT_TOKEN_TO_BE_REPLACED

Curacao will play friendly against Canada on Jun 13 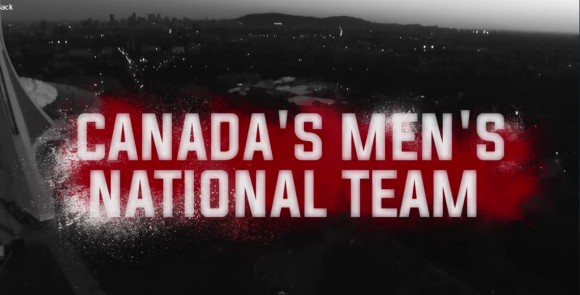 Canada, like Curacao, will compete in the Gold Cup in July 2017. Canada is placed in Group A and will have to compete with Honduras, Costa Rica and French Guyana for a spot in the next round. Curacao plays in Group C against Jamaica, El Salvador and Mexico. A friendly against El Salvador on Curacao in March 2017 ended in a 1-1 draw.
Curacao wll travel to Martinique for the Final Round of the Caribbean Cup which takes place from 22-25 of June. Curacao is matched against host Marinque in the semifinal, while French Guyana will play against Jamaica in the other semifinal. The final and the match for 3rd/4th place will be played on June 25th.