END_OF_DOCUMENT_TOKEN_TO_BE_REPLACED

Bacuna and Hooi score against Qatar 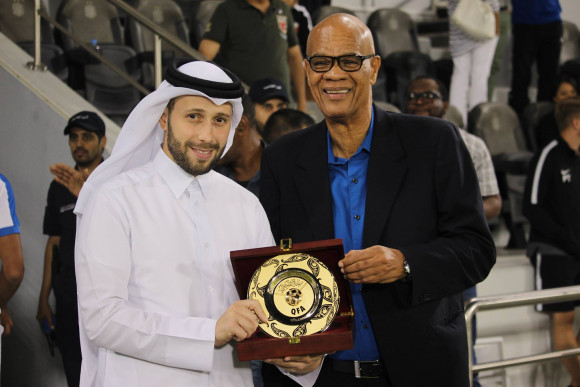 The Curacao selection was invited for an international friendly against the national team of Qatar.
Qatar is the host of and will participate in the FIFA World Cup 2022. and selected Curacao as sparring partner for its preperation.
The match was played on October 10, Curacao's national Day and the team did its country right by wininng the match 2-1.
Leandro Bacuna and Elson Hooi scored the two goals for Curacao.

Curacao vs Bolivia on March 23 and 27 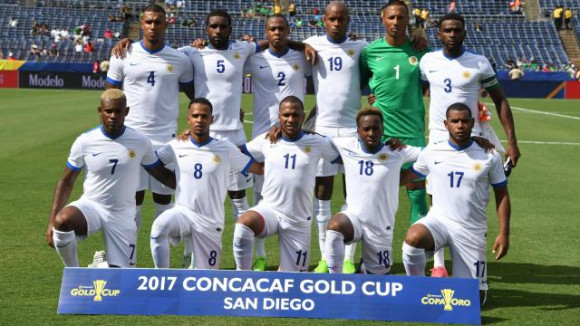 The Curacao national team, winners of the Scottia Caribbean Cup 2017, will meet the national selection of Bolivia on 23 and 26 of March for a friendly interland match. Both matches will be played in the Ergilio Hato National Stadium in Brievengat. The stadium is being renovated and the matches will be played on a brand-new artificial turf.
Tickets will soon be available at the FFK-office and at Botika Mampuritu, Beep Beep  and gas station Santa Maria.
VIP-tickets are 250 ANG for both matches and 150 ANG for 1 match. Spectators pay 50 ANG for a seat in the covered stands for both matches, 30 ANG for a single match. Tickets for the open stands are 30 Ang for two matches and 20 ANG for a single match.